Andrew is a consultant at Bray & Krais specialising in dispute resolution and litigation. Andrew has again teamed up with Simon Goodbody working together at Bray & Krais to establish a high quality and industry-leading capability for the firm to advise on disputes across the full spectrum of media and entertainment-related issues (including contract, intellectual property, brand protection and reputation management).

After cutting his teeth as an artist signed to a major label before qualifying as a lawyer, Andrew has become a veteran of the contentious side of the industry. After training, qualifying and practising at a major City law firm, he joined The Simkins Partnership (as it then was) to help develop its litigation practice. From there, he moved to Statham Gill Davies to head up their litigation team, which served as a springboard to establish his own firm, Forbes Anderson Free, in 2001 specialising exclusively in media and entertainment disputes. That firm rapidly rose to the top tier of music law firm rankings and handled many high-profile cases for leading talent, major music publishers, record companies and industry bodies.

Separate to Bray & Krais, Andrew continues to operate his own dispute resolution consultancy practice providing services directly to a number of clients.

Andrew is ranked in ‘Band 1’ by the leading guide to the UK legal profession published by Chambers & Partners, and is described as “a legend in music litigation” and is cited as “… right across the detail very quickly and … good at working out a strategy from an early stage of proceedings” and “Astute, experienced and knows the tricks of the trade”.

Advising Jon Moss in a partnership dispute following his departure from Culture Club after almost 40 years.

Successfully representing Ed Sheeran, Steve Mac,  Johnny McDaid and their respective music publishers in a trial concerning an allegation of copyright infringement relating to ‘Shape of You’.

Acting for the writers of the Rudimental track, ‘Waiting All Night’, in successfully defending a claim of copyright infringement.

Successfully acting for Gloucester Place Music (a publishing company owned by Sony Music Publishing) in a dispute with the members of Duran Duran relating to the effect of US reversion rights on an assignment of copyright made by contract governed by English law.

Successfully acting for Sony Music Publishing in a dispute with a film production company relating to music publishing rights in Beatles catalogue.

Acting for representatives of the British Recorded Music Industry and PPL in obtaining blocking injunctions against various Internet Service Providers, requiring them to block access to peer-to-peer file-sharing websites (including The Pirate Bay).

Successfully obtaining a reversion of copyright in a substantial music publishing catalogue (including the hit songs ‘Hero’ and ‘Believe’).

Successfully defending James Bourne and Matt Willis of Busted in relation to a partnership and copyright infringement claim. 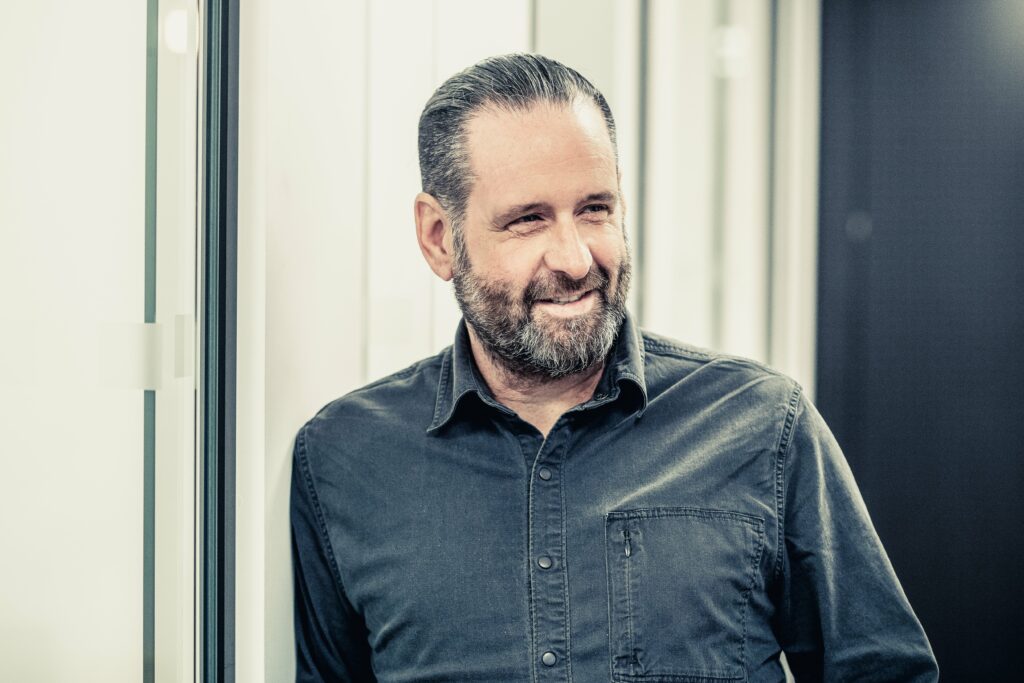 Andrew Forbes has been featured as The Times’ Lawyer of the Week following the Firm’s success representing Ed Sheeran, Johnny McDaid, Steven McCutcheon, and their music publishers. Andr...