Mark Krais graduated from Lady Margaret Hall, Oxford with a first class honours degree in Jurisprudence in 1990. Admitted in 1993.

Since 2011, Mark  has ranked in Chambers UK Band 1 and as a “Leading Individual” in Legal 500 for his high-profile non-contentious work in London and UK-wide and experience of advising on international live events.  Mark wins praise for his in-depth music expertise, especially with regard to live work and “has a much sought-after specialism in international live events and tours for some of the biggest brands in music history.”  Interviewees applaud Mark for being “extremely sensible” and note that he is “very knowledgeable about the music industry as a whole – not just the law but also the business and the people involved”.  With regards to his negotiating skills, he is described as “a master” and “his timing is outstanding” – interviewees are “endlessly impressed”.  Mark is described in The Legal 500 as “dynamic, well-connected, industry-savvy, and well-respected”, and is recognised as a Leading Individual for his music work.

Since 2021, he has been recognised on Billboard’s Top Music Lawyer list, for his representation of “a who’s who of the British music community”. 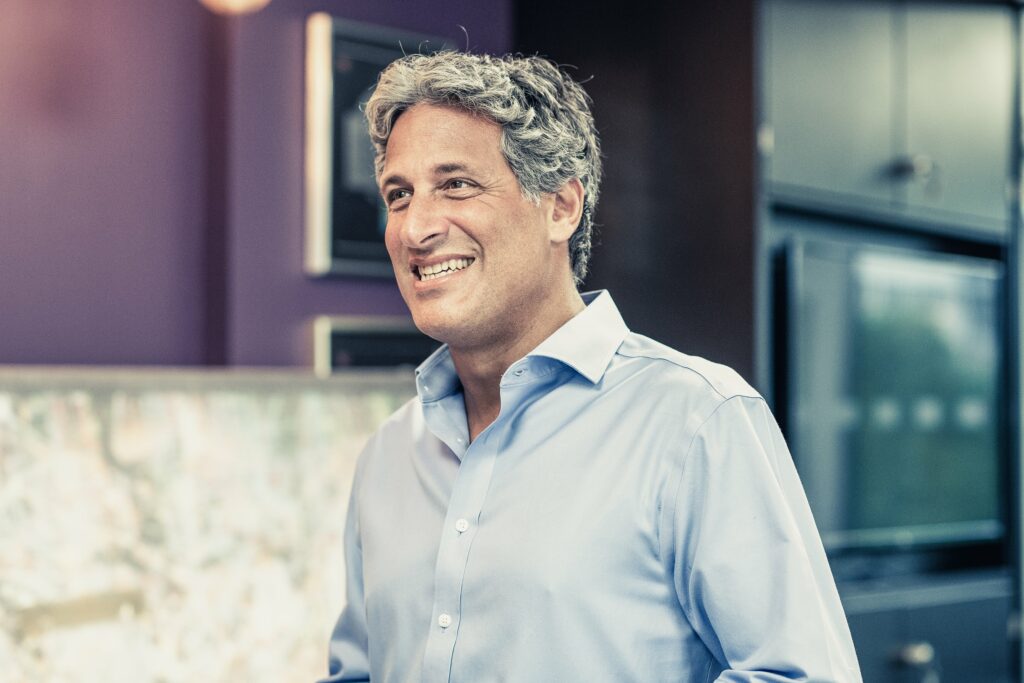