Born and educated in Sheffield – and then awarded a top scholarship to attend St. Peter’s School, York – Richard qualified as a Solicitor in 1989 with First Class Honours.

During his years in private practice, Richard has represented many high profile artists, performers, managers, record labels, publishers and senior executives, as well as professional sportsmen and women.

Richard is ranked in Band 1 in Chambers UK for his non-contentious work in the music industry.  He is described as “a real guru” and “incredibly talented and well-respected” and “has an enviable track record in representing high-profile industry figures”.  Richard’s “amazing attention to detail coupled with incisive commercial nous” is also recognised and he is praised for his “sound, sensible and well-reasoned commercial advice.”  Richard has been described “at the top of his game” in terms of his representation of performers.

He is recognised for his music work by The Legal 500 UK 2022 both as a leading individual and in their Hall of Fame. 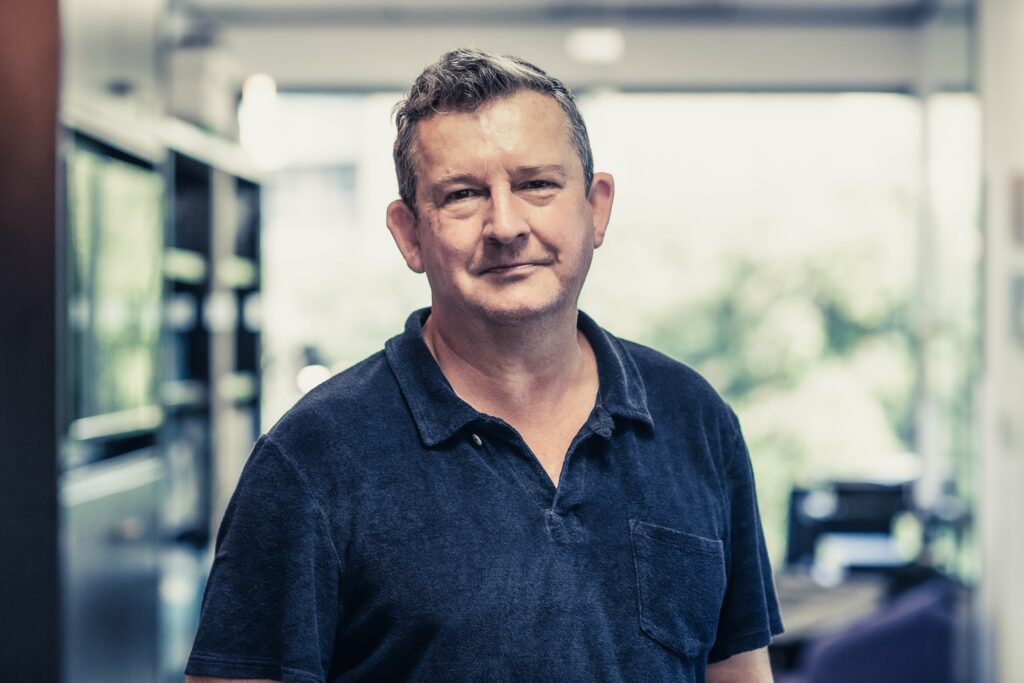